With restrictions lifting across the U.S., marijuana use among teens is on the rise. As teachers and parents struggle with how to answer questions in a changing legal landscape, staying on top of the latest news and research is more important than ever.

This recent article from The New York Times addresses some of the facts and brings up good points for discussion.

Regardless of where you stand politically, this new research on marijuana and the teenage brain shouldn’t be ignored. And when looking at prevention, we need to be engaging in open dialogue with the kids… sharing this information with them and letting them know that regardless of the laws in their state, while their brains are still developing, it’s best to abstain.

Prevention with marijuana has always been tricky, since it doesn’t come with the immediate risk of physical harm or death like many other drugs. Telling kids that they need to say no, without giving them specific reasons why, just won’t work… especially when the adults around them, including the police and the media, are saying it’s not so bad.

Maybe it’s time to take a new approach. Talk to kids about the real risks involved with marijuana use, like impaired memory function and sapped motivation. Make sure that they understand the laws and know that there are still harsh restrictions for minors. Tell them the specific ways in which marijuana could impact their brains, and that the younger they start, the greater the alterations.

Overall, they should know that – no matter how harmful they think marijuana is – regular use could definitely hold them back from pursuing their dreams.

With growing research telling us that positive prevention is the way to go, the scare tactics of the past are no longer as effective.

Maybe it’s time “Just say no” got a little update.

This great PSA from Above the Influence highlights how easy it is to make good choices, even if your friends aren’t doing the same.

For more on how to talk to kids about marijuana, check out this useful advice for parents from Your Teen Mag. 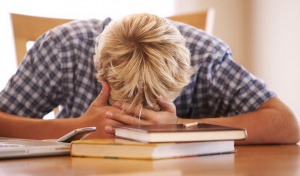 This post originally appeared on Choices.Scholastic.com It’s crunch time! Stress management for teens. May is a stressful time to be at school. Younger kids are 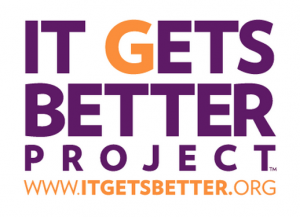 Over the last month or so, we’ve been going through the process – as many schools and districts are right now – of bringing our 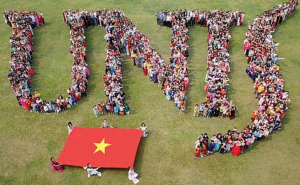