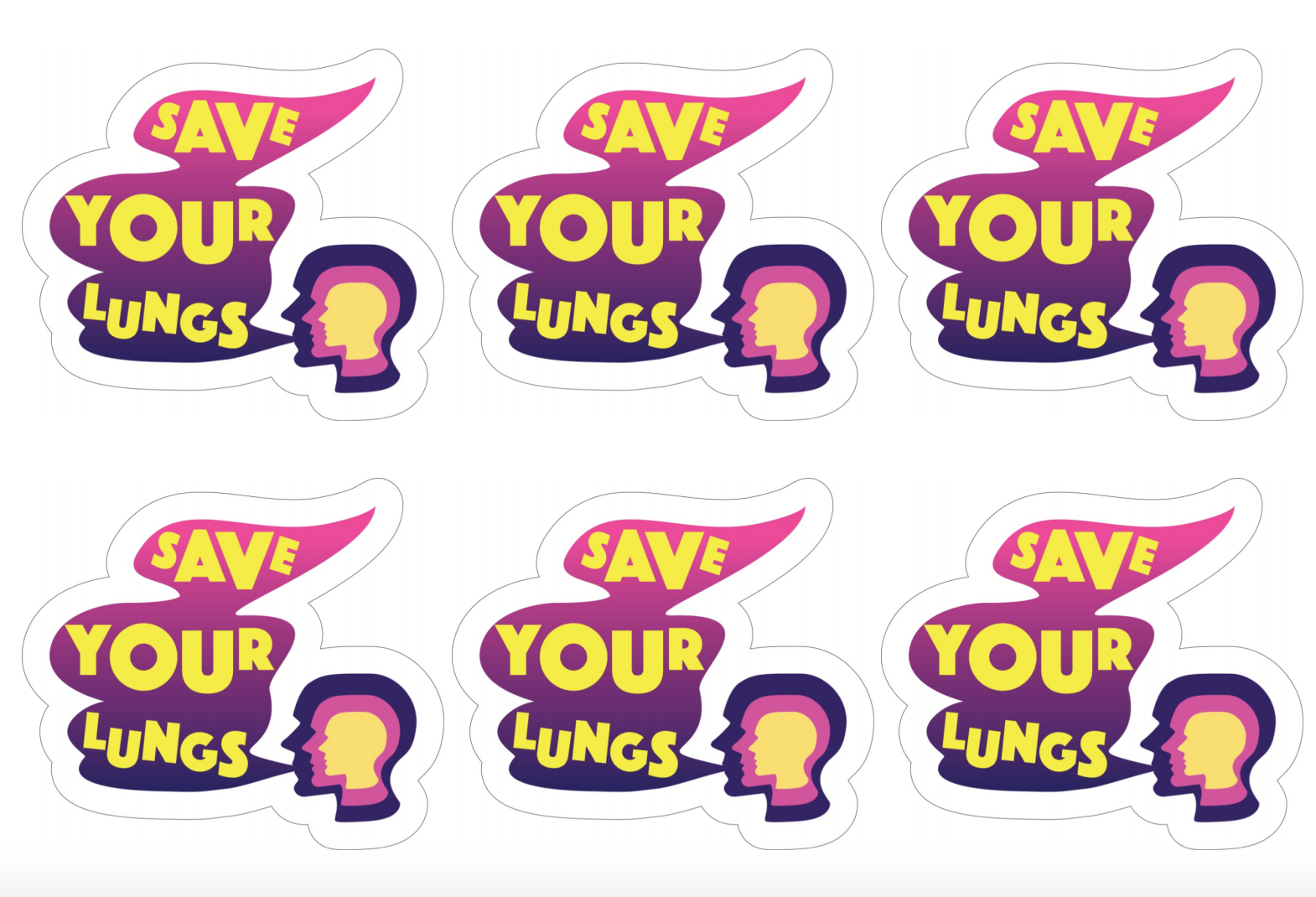 Hey 8th graders! You’re going to try and combat all of the tricks used by JUULs on social media by creating a campaign of your own. After reading this article from the (upcoming!) November issue of Choices Magazine, What JUUL’s Hiding, you’re going to get to work creating a clever message- either with a social media post, laptop sticker, infographic, any other method- to let your friends know about the real risk involved with choosing to vape. 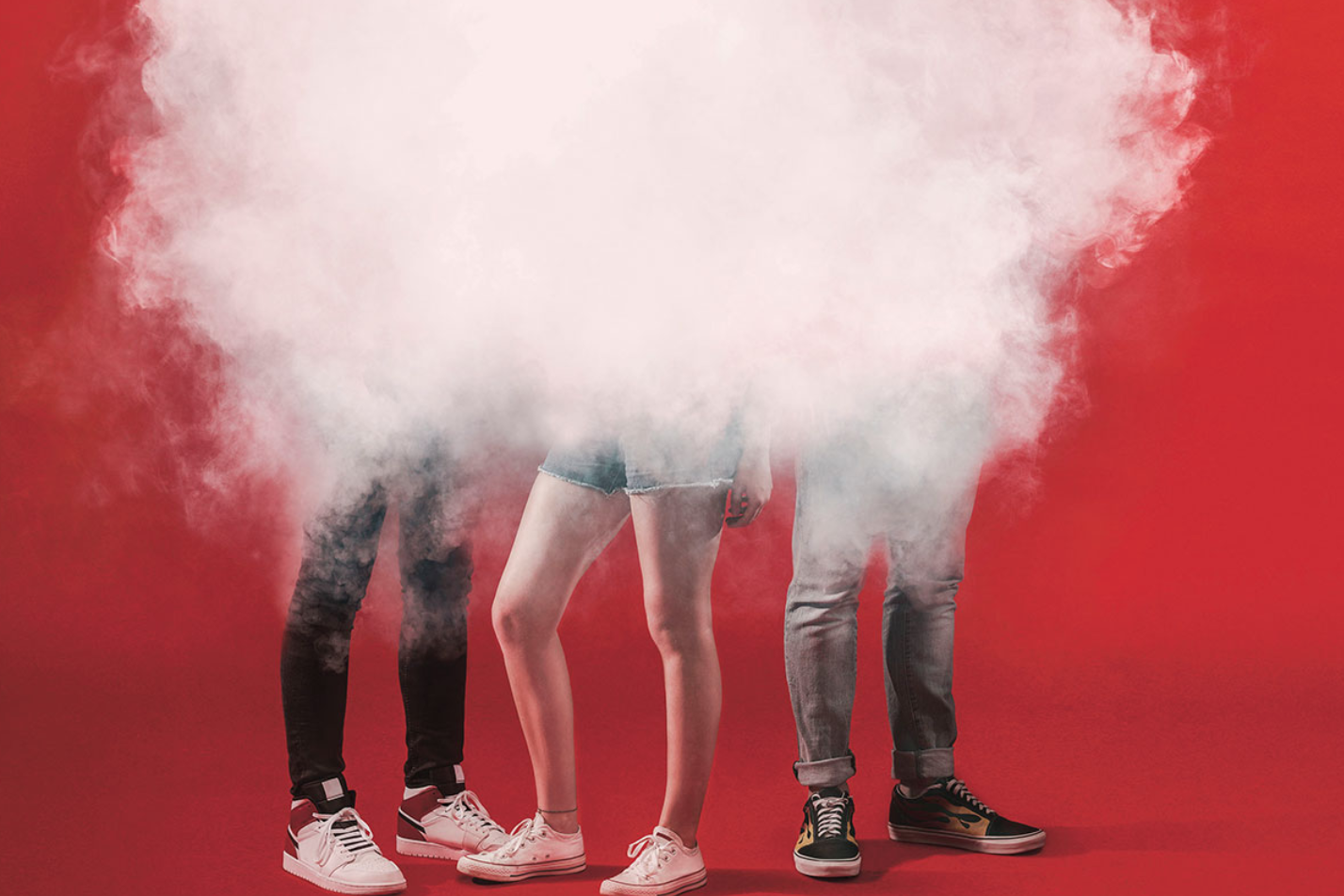 Vaping is a huge issue, in school communities, and in the news. The November issue of Choices Magazine features a story on how the makers of JUUL’s- the most popular brand of e-cigarettes- and all of the tricks they used to introduce nicotine addiction to a whole new generation of teens. Read the article online

END_OF_DOCUMENT_TOKEN_TO_BE_REPLACED 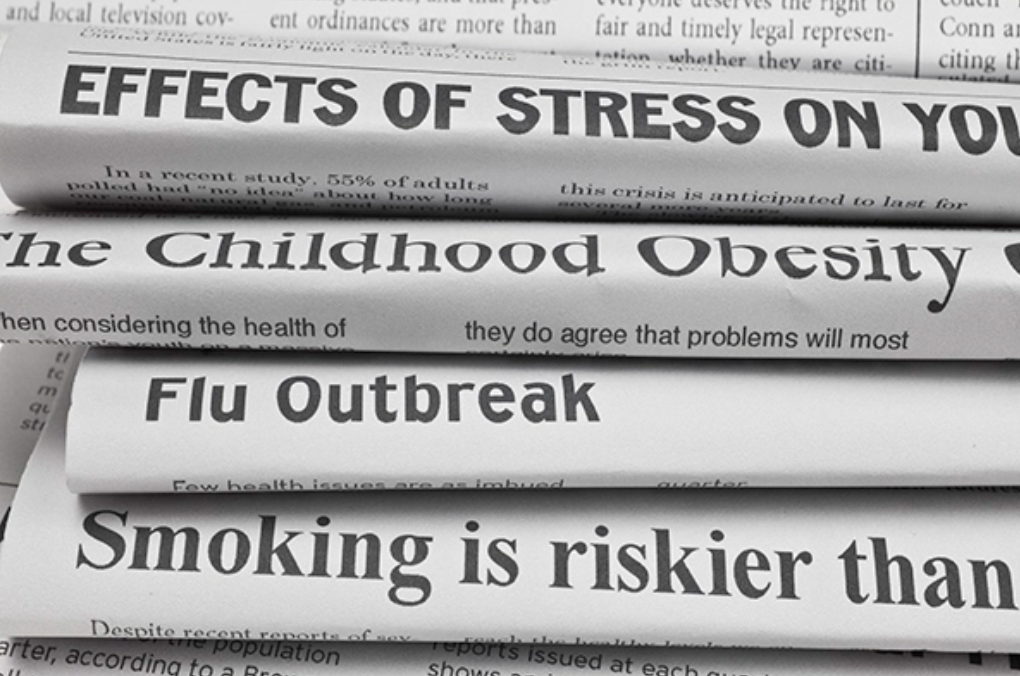 Another awesome lesson plan from the folks at New York Times. This one takes an in-depth look at health news and hits NHES3 (Accessing Information), NHES2 (Analyzing Influences) and NHES 8 (Advocacy). Would love to team up with the librarian and a science teacher for this! 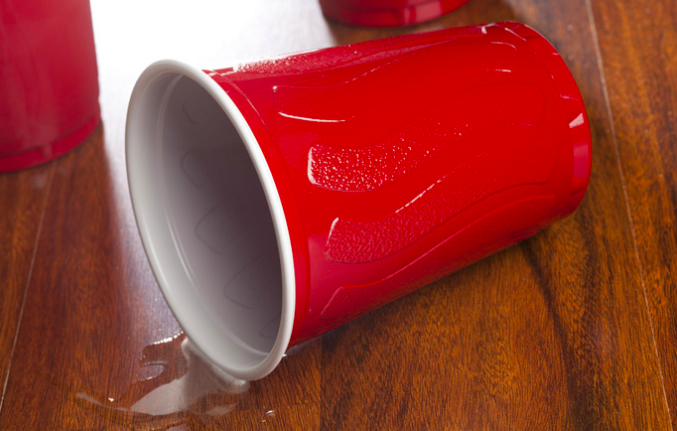 This post originally appeared on Choices.Scholastic.com In the old-school method of health education, we were taught that alcohol use was mostly caused by peer pressure, and I grew up envisioning high school as some sort of giant John Hughes party where everyone would be forcing me to drink alcohol if I wanted to be cool.

END_OF_DOCUMENT_TOKEN_TO_BE_REPLACED 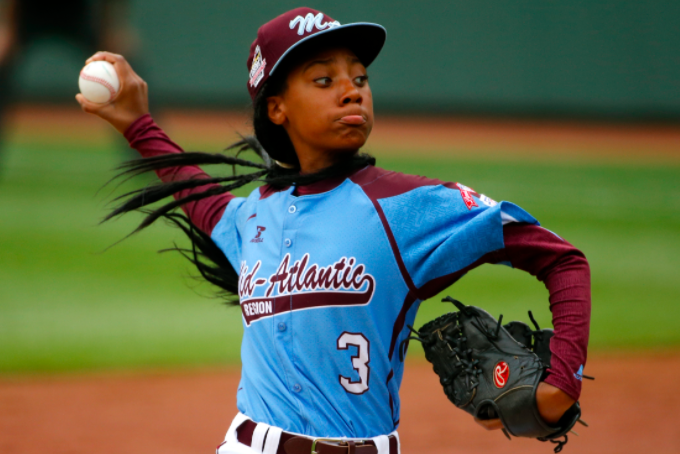 Standard 2: Students will analyze the inﬂuence of family, peers, culture, media, technology, and other factors on health behaviors. … Over the last year or so, there’s been a large amount of attention in the media on gender stereotypes and how they can be limiting for all of us, especially children. So what exactly are gender